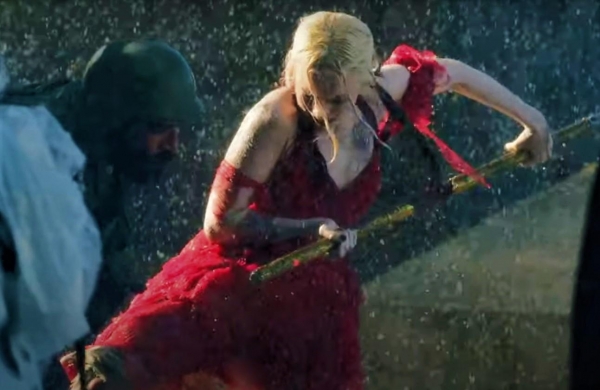 By PTI
LOS ANGELES: Director James Gunn says he has completed “The Suicide Squad”, including VFX and all the post-production work.

The film is still months away for release but the director is looking forward to fans’ reaction.

The movie releases on August 6 in theatres and HBO MAX.

“By the way – we completely finished the Warner Bros movie this week, VFX and all. Can’t wait for you all to see it,” he tweeted.

When a user asked whether it was unusual to have finished the film this long before a release, Gunn said they could achieve that because they did not have any reshoots.

“Yes, it is unusual, but I always planned to have it done by now. What’s more unusual is that we didn’t do a single shot of pickups or any post production shooting.

Outside of Chris Nolan, that almost never happens, if at all, on tentpole superhero films,” the director said.

The “Guardians of the Galaxy” director also said that he had full control over how he shaped the DC’s villain team.

“Yes, the movie is mine from start to finish,” he said.

With tentpole movies, studios usually like to control things, which has led to issues in the past.

Gunn said with the movie finished, he is now looking at “marketing & toys, doing publicity and “waiting for the world to heal just a little more so a larger number of people can see it safely in theaters, where it is intended to be seen.”