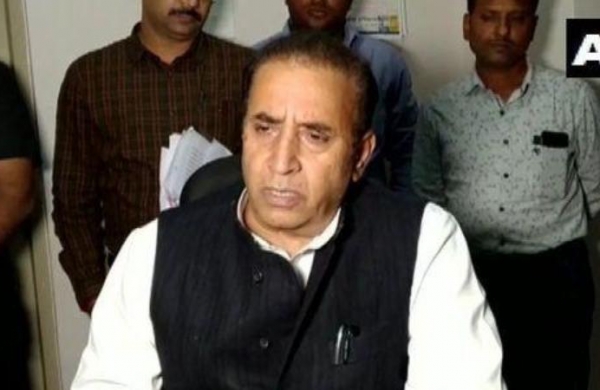 By ANI
MUMBAI: Maharashtra Home Minister Anil Deshmukh on Thursday rejected the claims that police officers were involved in an incident that took place in Jalgaon where women residing in a hostel were allegedly made to strip while dancing.

“A four-woman officer committee had been constituted to look into the incident yesterday and they have reported that no police officer was involved in the incident,” Deshmukh said while speaking at the Maharashtra Assembly.

He further said that during the cultural program which took place on March 1, one of the women removed clothes by herself and there was no involvement of the police.

Bharatiya Janata Party (BJP) MLA Shweta Mahale had raised the incident on Wednesday and alleged that the police officials were involved. She also claimed that a video of the incident was recorded.

Maharashtra Women and Child Development Minister Yashomati Thakur has also taken note of the incident and said that anybody found guilty will not be spared.

“I have not seen the video. But I assure you that nobody will be spared, strict action will be taken. The Home Minister has ordered a probe and I am personally looking into it too,” she said.