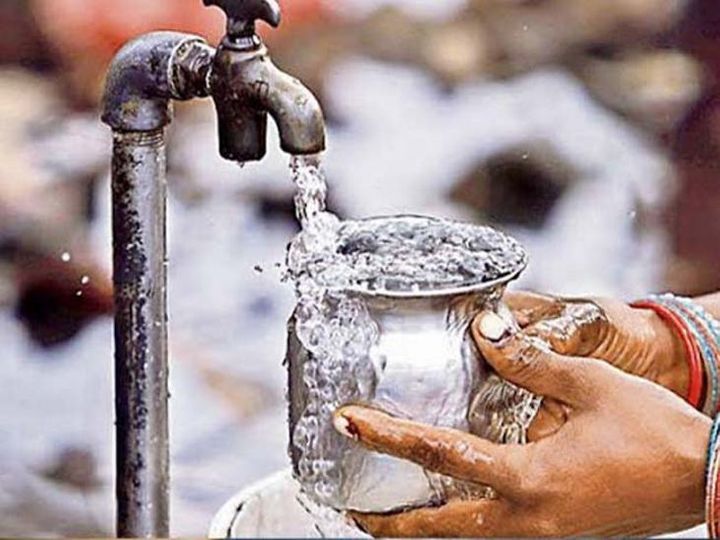 Supply of pure drinking water in rural areas of the state is being done under the Jal Jeevan Mission. In this episode, the Jal Jeevan Mission scheme of Kondagaon district was reviewed by Collector Pushpendra Kumar Meena. In the meeting, the Collector, while thoroughly reviewing the target period, updated status, tender process under the scheme, expressed displeasure over the non-completion of the work on the deadline and gave strict instructions to the officers. He said that all the incomplete works should be completed by the next meeting and said that action should be taken to blacklist the construction agencies who work late. Giving information in the meeting, the officials said that under the Jal Jeevan Mission scheme, the proposed household tap connections in 383 gram panchayats of the district are 1,23,675 and the target period for completion of the scheme is fixed. Similarly, there is a total of 01 proposed scheme under the group village scheme and the total number is 7814 in the proposed 23 villages and under household tap connections. The proposed surface water source for the scheme is 1.196 mm from Kosartada Dam. Consent has been obtained from the Water Resources Department for water reservation every year. Whose DPR work is in progress. Chief Executive Engineer, representatives of construction agencies and departmental officers were present in this meeting. Like this:Like Loading… Continue Reading