Jake Gyllenhaal to star in heist thriller ‘Cut and Run’ 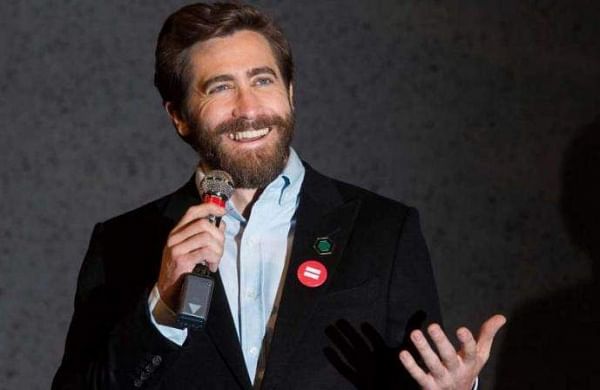 WASHINGTON: Actor Jake Gyllenhaal is all set to star in and produce the upcoming heist thriller drama titled ‘Cut and Run’ from Brian Oliver and Bradley Fischer’s New Republic.

As per the Hollywood Reporter, ‘Eagle Eye’ fame John Glenn has penned the script for the project which was picked up in a competitive situation by New Republic.

The logline for the project obtained by the outlet reads: “A group of thieves using high-powered speedboats to rob superyachts steal the wrong thing from the wrong group of people.”

ALSO READ | ‘Was left starstruck’: Jake Gyllenhaal on meeting Brad Pitt at the sets of ‘The Good Girl’

Gyllenhaal is set to produce the drama through his Nine Stories Productions, along with Oliver, Fischer and Glenn.

‘Cut and Run’ marks the latest partnership for Gyllenhaal and the New Republic, having worked together on the upcoming Universal action thriller titled ‘Ambulance’, directed by Michael Bay.

New Republic and Nine Stories are also teaming up on an adaptation of Robert Kirkman’s graphic novel Oblivion Song.

Gyllenhaal was last seen in the Netflix thriller ‘The Guilty’ and will be back on the big screen on April 8 with ‘Ambulance’. His upcoming projects also include the thriller drama ‘The Interpreter’.