Jaishankar in Dhaka ahead of PM Modi’s upcoming Bangladesh visit 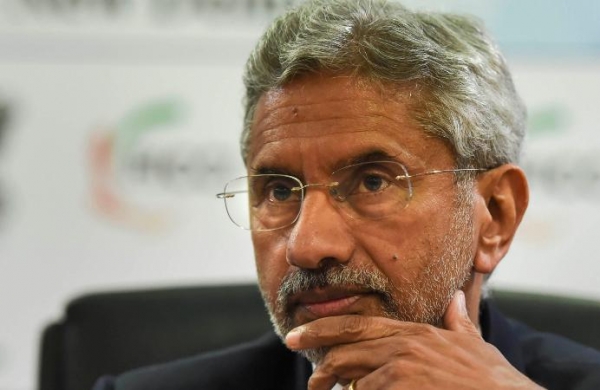 “We see Bangladesh as a key neighbour and a valued partner not only in South Asia but also in the broader Indo-Pacific region. Every achievement in our relationship resonates through this region. It is no secret that we cite it to others as an example,” Jaishankar said during his joint press conference with Bangladeshi foreign minister AK Abdul Momen.

The external affairs minister arrived in Dhaka for a day-long visit during which he met Momen and held wide-ranging discussions. He is also expected to meet Bangladesh Prime Minister Sheikh Hasina.

Jaishankar’s visit is being seen as a precursor to PM Modi’s visit to Dhaka later this month, when he is likely to flag-off a direct passenger train between Dhaka and New Jalpaiguri.

“Our comfort levels are now so high that we have shown that there is no issue that we cannot discuss and resolve through amicable dialogue,” he added.

Jaishankar said it was a matter of satisfaction that the pandemic did not prove to be a hurdle between Indo-Bangladesh interactions.

“Even the pandemic provided an opportunity to re-affirm our friendship. Bangladesh is the largest recipient of Indian-made vaccines. It is really appropriate that Bangladesh received our largest gift of 2 million vaccines,” he said.