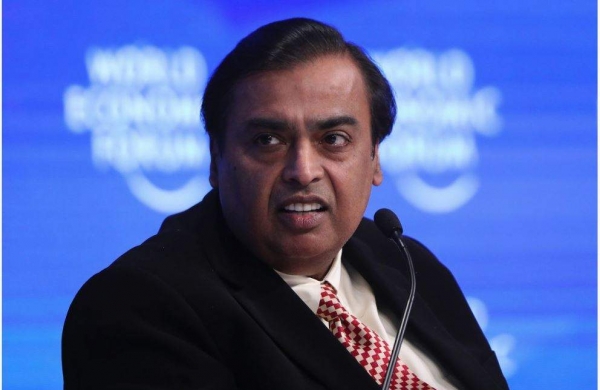 By PTI
MUMBAI: An organisation named Jaish-ul- Hind has claimed the responsibility of placing an explosives-laden SUV near industrialist Mukesh Ambani’s house in south Mumbai, police said on Sunday.

A senior police official said that all possible angles were being investigated in this connection.

The outfit claimed the responsibility by posting a message on social messaging app Telegram, which went viral on social media and came to the notice of Mumbai police, the official said.

A Scorpio with gelatin sticks was found parked on Carmichael Road near ‘Antilia’, the multi-storey residence of Ambani, chairman of Reliance Industries, on Thursday evening.

The registration number on the vehicle’s number plate was the same as that of an SUV in Ambani’s security detail, police had said.