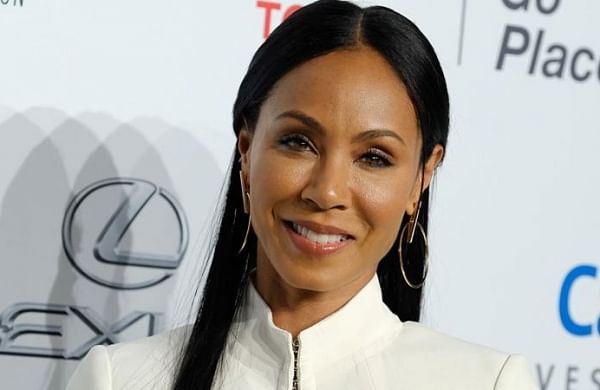 Actor Jada Pinkett Smith will headline an upcoming Netflix movie titled Redd Zone. Written by Kristin Layne Tucker and directed by Matthew A Cherry, Redd Zone is based on a true story. Smith plays a single mother named Tia Magee, who helps her sons and their high school football teammates heal after the murder of their best friend, Dominic Redd. Members of the team move into her house, and soon 17 of them find themselves living under her roof.

Eventually, every member of the team goes to college, with four of them making it to the NFL. Smith last appeared in The Matrix Resurrections. Her previous works include 2019’s Angel Has Fallen, 2017’s Girls Trip, and 2016’s Bad Moms Redd Zone is produced by Smith, Miguel Melendez and Jon Mone.