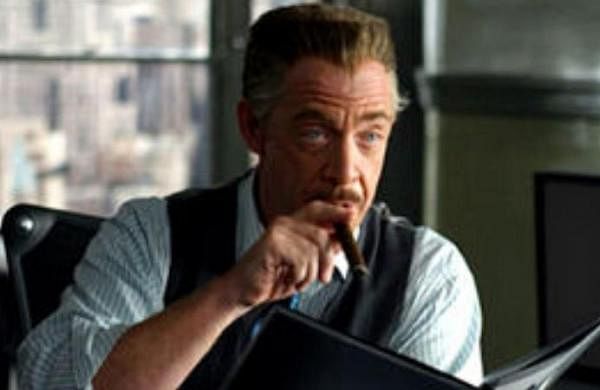 Academy Award-winner JK Simmons is the latest actor to be cast in Netflix’s upcoming spy thriller, Our Man from Jersey, which has Mark Wahlberg and Halle Berry in the lead. The film, which is helmed by Julian Farino, also features Jackie Earle Haley, Adewale Akinnuoye-Agbaje, Jessica De Gouw and Alice Lee in pivotal roles.

Written by David Guggenheim and Joe Barton, the story revolves around Mike (Wahlberg), a down-to-earth construction worker from Jersey, who is quickly thrust into the world of super spies and secret agents when his high school ex-girlfriend Roxanne (Berry) recruits him on a high-stakes U.S. intelligence mission.