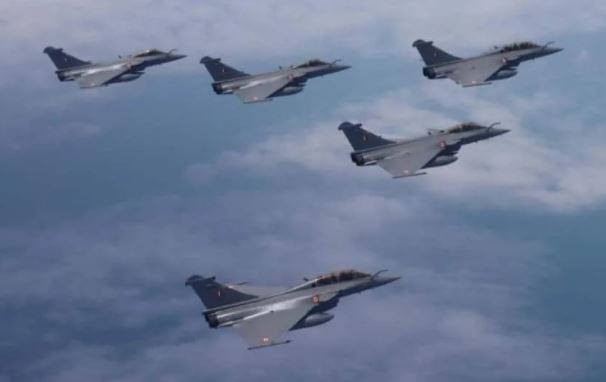 Pakistan has been frightened since Rafal’s arrival in India. In this panic, fighter jet is going to buy from China. Surprisingly, a country that is fascinated by food and food and is burdened with debt around the world, that country is going to buy expensive fighter jets. Pakistan’s panic can be gauged from the fact that it is preparing to buy more than 30 J10 (CE) fighter jets and its missiles under an emergency purchase from China. According to sources, in October, a team from Pakistan visited China and finalized the discussion of buying 50 J10 (CE) fighter jets. Out of these, 30 jets and missiles containing them are to be purchased immediately under emergency purchase.

Pakistan’s concerns are the air-to-air METEOR missiles in Rafale and the MICA missiles on the ground. There is no fighter jet of Pakistani Air Force in case of Rafale equipped with these missiles. The Pakistani Air Force has the largest number of Chengdu J7, Mirage 3 and Mirage 5 which are five decades old and can be considered equivalent to MiG-21.