IUML hits out at proposed two-child norm of Assam govt 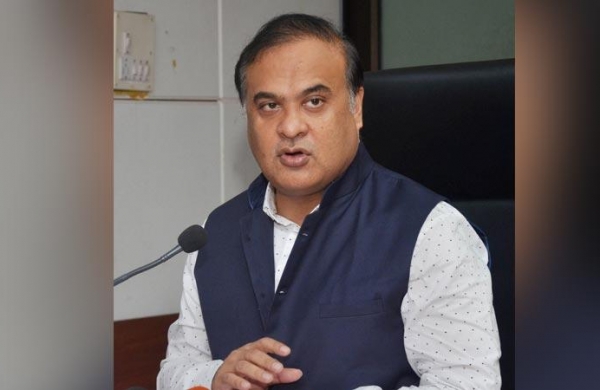 The party also hit out at Assam Chief Minister Himanta Biswa Sarma for advocating a two-child norm for availing benefits under specific state government schemes and exempting certain communities from it.

“This policy of Assam is not only discriminatory but anti-secular and unconstitutional,” IUML National President K M Kader Mohideen said in a statement.

He further said that all secular and democratic forces of the country should unite against this policy and force the Assam government to withdraw this “anti-national, unconstitutional policy of discrimination and destruction”.

“The chief minister seems to take pleasure in dividing the people and ruining the family life,” Mohideen said, adding that Sarma was behaving “as the dictator in the Hitlerian fashion”.

The former MP also took exception to the exemption offered to scheduled castes and tribes and tea tribe people in the proposed policy.

“He (Sarma) has announced that families with more than two children, mostly Muslims, will have no right to get any government job nor will they receive any benefits from the government’s welfare schemes nor will they be permitted to contest in the local body elections.

“But people belonging to scheduled castes and tribes and tea tribes are given exemption to have four to five children,” he added.

Sarma had recently said the state government is mooting a population policy, which will enable only families with not more than two children to avail benefits under certain state government schemes.

Assam currently has a two-child norm, along with requirements of minimum educational qualifications and functional sanitary toilets, for contesting in gaon panchayat polls as per an amendment in 2018 to the Assam Panchayat Act, 1994.