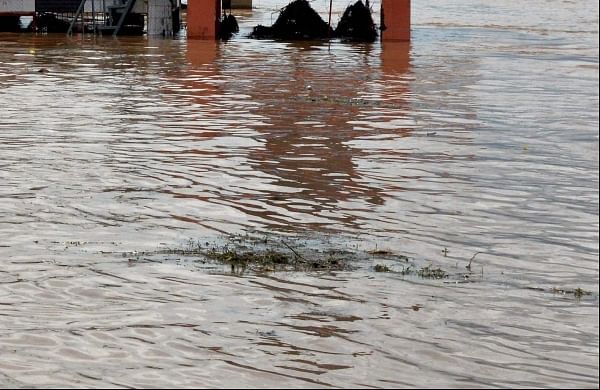 AHMEDABAD: The Gujarat government has officially scrapped the Par-Tapi-Narmada river-linking project, which had attracted the wrath of tribal community in the state. At a press conference in Surat on Saturday, Chief Minister Bhupendra Patel announced his government’s decision to junk the project, “respecting the sentiments of tribals”.

The BJP government’s move comes after Congress leader Rahul Gandhi’s recent announcement in tribal-dominated Dahod district that “the project will be cancelled once the Congress forms government in Gujarat”.

All political parties in Gujarat – ruling BJP, opposition Congress and new-entrant AAP – have been trying to woo the tribal community in the state. Announcing the cancellation of the prestigious project, which had found mention in the Union Budget, CM Patel said his government has been implementing several schemes for the benefit of the tribals.

“There is resentment towards the project due to some misunderstandings among the tribal brothers and sisters. After the announcement of any scheme by the Central government, the approval of the state concerned is sought and only then it proceeds with the project. The Gujarat government has not given its approval for this scheme and has decided that this scheme will not be taken forward,” the CM said.

The Gujarat government had earlier announced in the Assembly that the project would be “postponed”. However, apprehending political costs, the state government has now scrapped the entire project. Congress MLA and tribal leader Anant Patel has demanded a “white paper” on cancelling the project.