It’s heartbreaking to know about the demise of Piyush’s father: Tendulkar 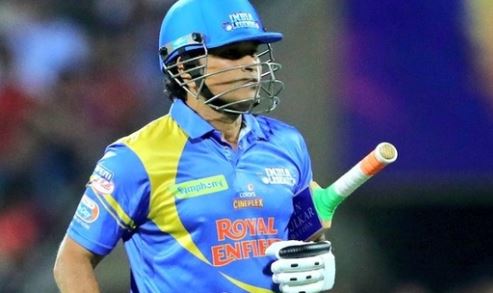 Tendulkar said he is praying that God gives Piyush and his family all the strength to help endure the loss.

“It’s heartbreaking to know about the demise of Piyush’s father. May his soul rest in peace. My condolences to him and his family & praying that God gives them all the strength to help endure this loss,” Tendulkar tweeted.

Piyush mourned the demise of his father and said life won’t be the same without him as he lost a “pillar of strength”.

He has picked 156 wickets in the IPL and played the 2020 season for Chennai Super Kings (CSK). He was roped in by Mumbai Indians during the IPL auctions in February this year.

The last few days have been sad for the Indian cricket fraternity as Rajasthan Royals’ young fast bowler Chetan Sakariya also lost his father due to COVID-19 on Sunday.

India all-rounder Veda Krishnamurthy lost her sister last week. The Bengaluru-based cricketer’s mother had passed away due to COVID-19 in April.