It is unfortunate for neutral umpires not to come on foreign tours: Bumrah 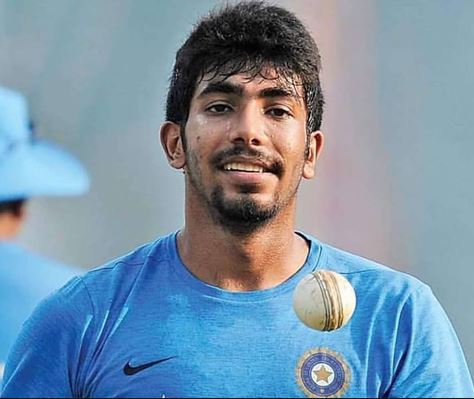 Indian pacer Jasprit Bumrah on Saturday made a controversial decision not to allow Australian captain Tim Paine to be given a run-out after the end of the first day of the second bowling day Test match against Australia, saying that it is sad that the current time In neutral neutral umpires cannot come on foreign tours. “It is very unfortunate that unbiased umpires cannot come on foreign tours for Test matches,” Bumrah said in a press conference held after the first day’s play against a close run-out appeal against Tim Paine.

He, however, said soon after that the team’s focus is not focused on Penn’s decision to run out. Australian captain Tim Paine was actually a victim of a run-out during the first innings today. When the decision of Penn’s run out went to the third umpire, Penn was run out from the angle of the camera, while from the other angle he was seen a little inside the crease.

During this, the third umpire Paul Wilson said that he has no strong evidence of this, in which the pens are seen outside the crease, so he is giving a decision of not-out. After this decision of the third umpire, Ajinkya Rahane, who was captaining the team in place of regular captain Virat, was also seen talking to the umpire on the field, and two-three Indian fielders also raised questions about this decision.