‘It is travesty of justice’: India on Pakistan court’s order to release Omar Saeed Sheikh 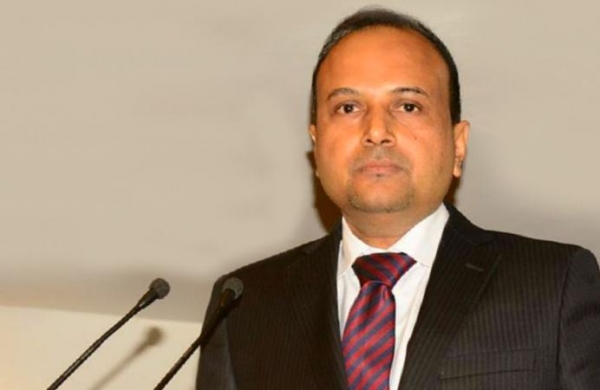 By PTI
NEW DELHI: With Pakistan Supreme Court ordering release of Omar Saeed Sheikh, the prime suspect in the murder of journalist Daniel Pearl, India on Thursday said it is a travesty of justice not to find him guilty of any charge in the heinous act of terror.

The Pakistan Supreme Court has ordered the release of Sheikh while dismissing an appeal against his acquittal in the sensational kidnapping and murder of Daniel Pearl in 2002.

“I had mentioned earlier about the very low conviction rate in Pakistan when it comes to sentencing of terror accused. This case truly demonstrates Pakistan’s intent on taking action on terror front,” he said at a media briefing when asked about the order by Pakistan Supreme Court.

“It is a travesty of justice not to find Omar Saeed guilty of any charge in this heinous act of terror,” Srivastava said.

“Our position on Pakistan taking sustained, verifiable, credible and irreversible action against terrorism and terrorist funding emanating from all territory under its control remain unchanged,” he said.

Sheikh is one of three terrorists released by India in 1999 in exchange for nearly 150 passengers of a hijacked airliner.

Pearl, the 38-year-old South Asia bureau chief for The Wall Street Journal, was abducted and beheaded while he was in Pakistan investigating a story in 2002 on the links between the country’s powerful spy agency ISI and al-Qaeda.

Sheikh and his three aides — Fahad Naseem, Sheikh Adil and Salman Saqib — were convicted and sentenced in the abduction and murder of Pearl in Karachi in 2002.

A three-judge bench of the apex court led by Justice Mushir Alam dismissed the Sindh government’s appeal against the Sindh High Court’s decision to overturn the conviction of Sheikh in the Pearl murder case.

The beheading of the American journalist in 2002 had grabbed international headlines.