It is not possible to stick to the current rates in the market, tariff rates must be increased: Sunil Mittal 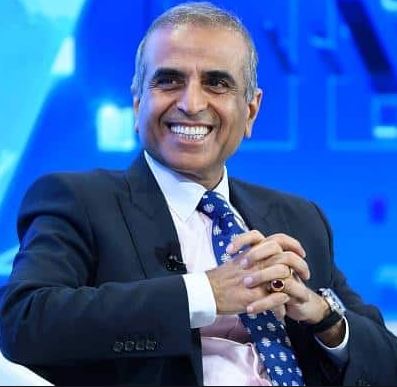 Mobile services rates in India are not logical right now. It is difficult to stay in the market at the current rates, so it is important to increase the rates. Sunil Mittal, chairman of telecom company Bharti Airtel, has said this. He said that the market conditions will be seen before taking any decision in this regard. Mittal said these things in an interview.

Asked whether China’s telecom equipment manufacturers will get approval for participation in the next generation 5G network, Mittal said that the big question is the decision of the country. Everyone will accept whatever decision the country takes.

He said that as far as the rates of telecom services are concerned, Airtel has made its stand clear in this regard. Airtel strongly believes that rates should be increased. Mittal said that the current rates are not sustainable, but Airtel cannot take initiative by itself without taking market or regulatory measures.

The industry will need to raise rates at one time. We have to look at the market conditions while doing so. Mittal was asked whether this is the right time to raise the rates of telecom services in the Indian market and will Airtel take the initiative in this direction or wait for the competitors to take steps?