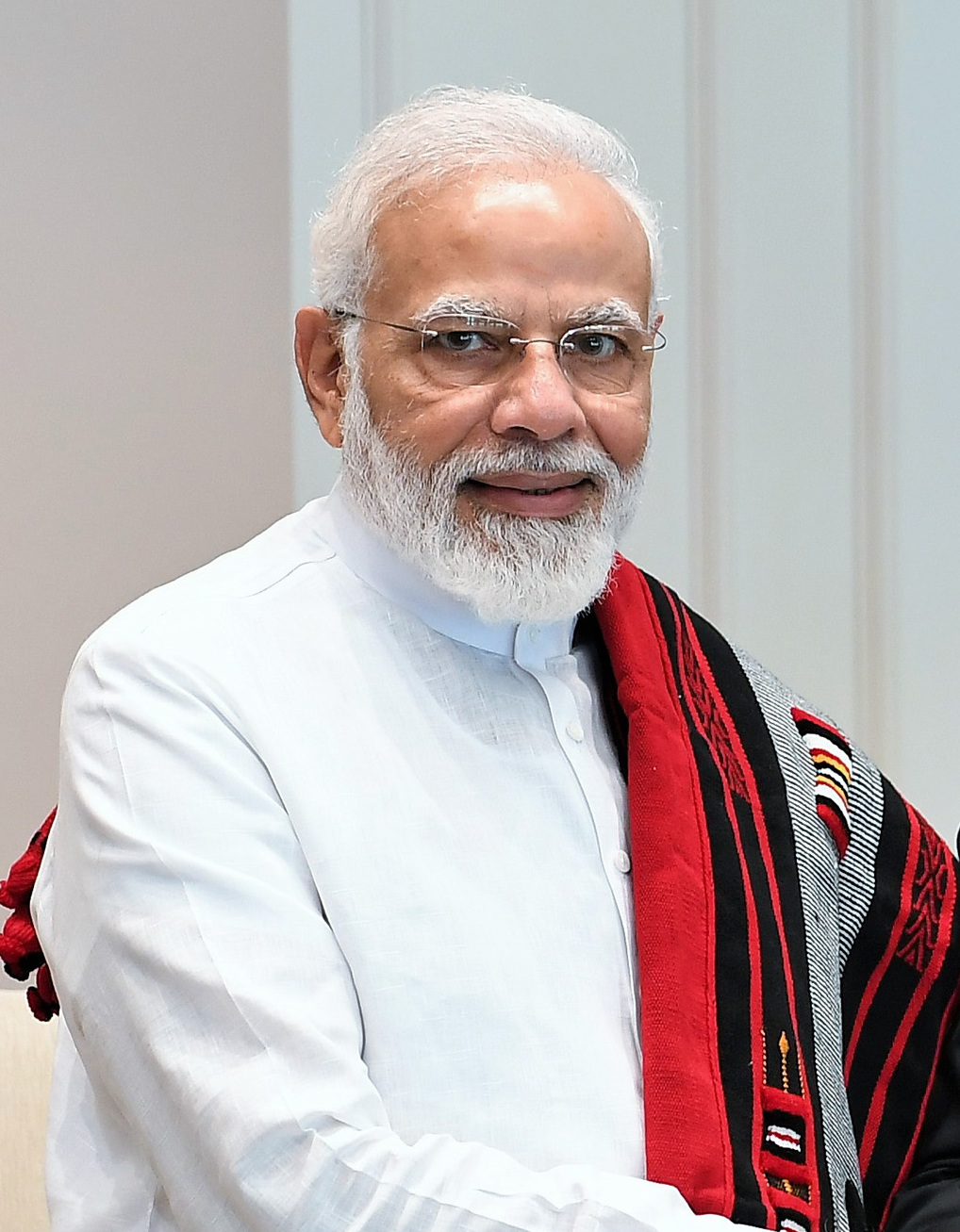 Leaders of the IT and BPO industry in India praised the Govt’s move to relax guidelines in order to enable IT and BPO companies to adopt a permanent work from home/work from anywhere, calling it a game changer that could create millions of jobs in small towns and cities.

Prime Minister Narendra Modi on Thursday announced a series of measures aimed at furthering ‘ease of doing business’ and making India a tech hub. In line with this, the government simplified the Other Service Provider or OSP guidelines of the Telecom Department, a move that would reduce the compliance burdens of the IT and BPO industry.

Wipro chairman Rishad Premji said, “This is truly long term, progressive thinking by the Government which will make our technology industry that much more competitive. Working from anywhere has become the new reality and thank you for seeing this.”

At the same time, Tech Mahindra CEO CP Gurnani called it a much-needed reform for the IT industry.

WNS CEO Keshav Murugesh said this would catapult Indian IT and BPM to the next level of growth and lead to job creation and development of small towns and cities in tier 3 and 4 locations. Genpact CEO Tiger Tyagarajan said the focus on making India a tech hub is incredibly timely and will benefit the country.

While the Govt had earlier relaxed work from home guidelines till the end of the year, the new ones will tremendously reduce the compliance burden of the BPM industry. The registration requirement for OSPs has been done away with altogether. The BPM industry engaged in data-related work have been completely taken out of the ambit of the definition of an OSP. Besides, requirements such as deposit of bank guarantees, frequent reporting obligations, penal provisions among others have also been done away with.th