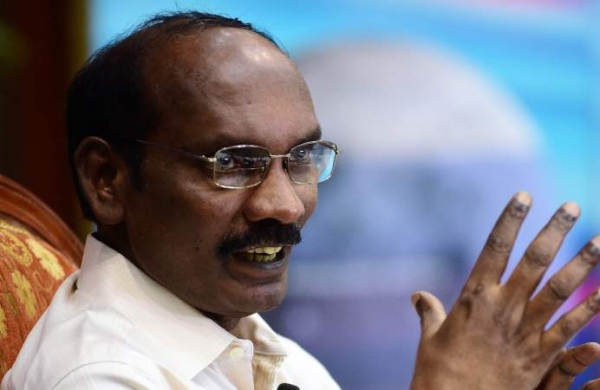 The complaint — “171623/2021/vigilance-6”, dated January 25, 2021 — names LPSC Director Dr V Narayanan, and alleges that the recruitment of Dr Sivan’s son Sidharth S was not just a matter of conflict of interest, but a case of “favouritism and conspiracy to benefit the Secretary DoS and Chairman ISRO (Sivan) and his son”.

Dr Narayanan, the complaint stated, was in a hurry to fill the post as Dr Sivan was then supposed to retire on January 14 (his tenure has been extended) and Dr Narayanan was anticipating to be transferred to Vikram Sarabhai Space Centre.

Sidharth’s allegedly hurried recruitment was to favour ISRO chief before the anticipated transfer of Dr Narayanan, a rocket propulsion expert who joined ISRO in 1984 and has been LPSC director since January 2018. The complaint states that to hurry up the recruitment, Sidharth’s placement was not taken up in the general recruitment through ISRO’s Central Recruitment Board, which conducts screening, written test and interview. Instead, only interview was held.

The Department of Space, ISRO and LPSC had issued an advertisement (no. LPSC/01/2020) for post number 738 of Scientist Engineer ‘SC’ [Level 10 (pay matrix: Rs 56,100 – Rs 1,77,500)] at LPSC units located at Valiamala, Thiruvananthapuram and Bengaluru. Candidates seeking to apply for the selection were asked to visit the website www.lpsc.gov.in to fill up the online application form. The recruitment portal was made available from October 27, 2020, to November 9, 2020. The advertisement mentioned the required qualification as “BE/BTech or equivalent in Electronics & Communication Engineering + ME/MTech or equivalent in VLSI (Very Large-Scale Integration) & Embedded Systems”.

However, the complaint alleged that there is no requirement of MTech in VLSI in LPSC and that no one has been recruited so far in LPSC with this qualification for Scientist Engineer ‘SC’ level. It charged that the qualification mentioned in the advertisement “perfectly matched” that of Sidharth, who is an MTech. “This gives rise to the apprehension that the advertisement was tailor-made for the particular candidate,” it stated.

In the merit list of three candidates put out by LPSC, Sidharth is ranked second, and the list stands valid till January 13, 2022.Dr Sivan refused to directly comment on the issue, but his office in Bengaluru, while acknowledging that a complaint had been filed, told TNIE that all due processes had been followed in Sidharth’s recruitment, and nothing had been compromised.

“Respective (ISRO) centres conduct interviews. There are three ways of recruiting. One is through ISRO’s Central Recruitment Board, which is for the general streams. The second is through campus recruitment. The third includes respective ISRO centres looking for candidates with specialisation.

Being an MTech, Sidharth’s application was screened by an appropriate committee, after which he attended the interview. All due processes have been followed,” the ISRO Chairman’s office said. A source close to Dr Sivan also said that Sidharth had applied to a few companies and organisations and ISRO was just one of them. Dr Narayanan, however, did not respond to repeated calls by this paper.Meanwhile, the complaint registered by the CVC is “under process”.