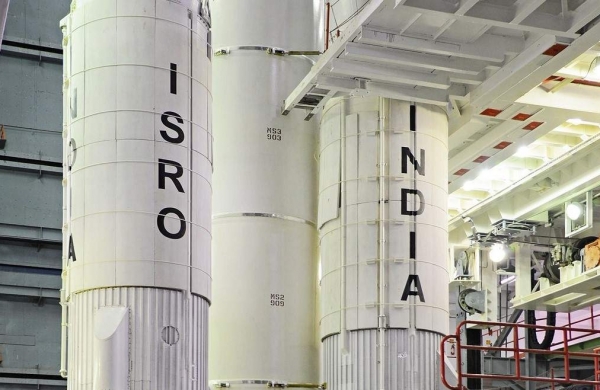 Express News Service
BENGALURU: Following the lead of several space agencies, the Indian Space Research Organisation (ISRO) too ventured into merchandising, to popularise their space activities through Tee-shirts to Toys.

“Rather, the intent is outreach and creating awareness through common products such as toys, Do-it-Yourself kits, T-shirts, etc., which kindle curiosity and serve as reminiscence of ISRO success,” he added.

Expressing his happiness, Sivan believed that ISRO’s story would reach every youngster and child in the country.

“It makes me happy to see the immense interest the program has generated in such a short time. I am certain that the products created from your efforts shall reach nook and corner of the country including northeast states and Jammu & Kashmir and take the ISRO story among the youth and kids,” he said.

The space organisation believes that the products would bring awareness and kindle interest of the students, children and public, in the domain of space science and technology. While also “propagating the achievements and laurels that ISRO brings to the nation.”

Scientific Secretary, ISRO, Umamaheswaran was present at the launch.