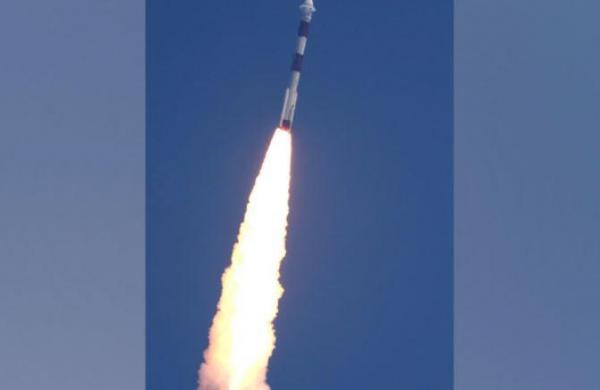 By PTI
NEW DELHI: The Indian Space Research Organisation on Sunday launched ‘Sindhu Netra’, a satellite developed by the DRDO to monitor the activities of military and merchant navy ships in the Indian Ocean Region.

ISRO chief K Sivan told PTI the satellite was part of the PSLV-51 launch on Sunday.

In the first dedicated mission of its commercial arm NSIL (NewSpace India Limited), the ISRO successfully launched Brazil’s earth observation satellite Amazonia-1 and 18 co-passengers, including five built by students, on board a Polar rocket from the spaceport at Sriharikota.

Sivan said ‘Sindhu Netra’ was part of the satellites launched.

India and France have also signed an agreement to build constellations of satellites for maritime surveillance intended to identify and track ships in the Indian Ocean.