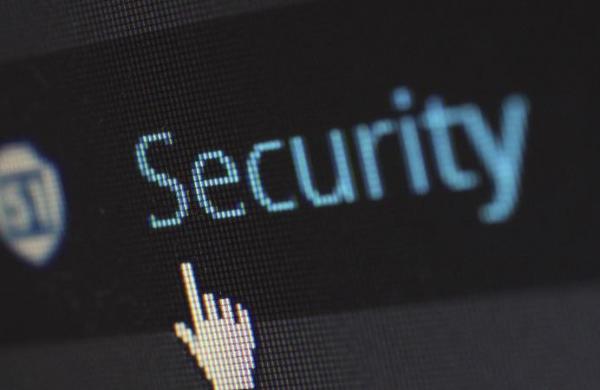 By Express News Service
NEW DELHI:  With the global Pegasus snooping scandal snowballing, Israel is learnt to have set up a senior inter-ministerial team to examine allegations of its abuse, since the spyware belongs to an Israeli firm, the NSO Group.

Parallelly, India’s Parliamentary Standing Committee on Information and Technology led by Congress leader Shashi Tharoor is expected to question top government officials on who ordered the snooping, when it meets next Wednesday, said sources.

Israel’s National Security Council (NSC) has been tasked to head the Pegasus probe team. Interestingly, it is the NSC that oversees NSO exports. For its part, the NSO Group said it will thoroughly investigate any credible proof of misuse of its technologies and “will shut down the system where necessary”.

The Israeli action appears to be part of its attempts to avert diplomatic flare-ups after suspected abuse of Pegasus was found in France, Mexico, India, Morocco and Iraq. Prominent among the spyware’s targets were 10 prime ministers, three presidents, and a king.

Since NSO claims it sells only to vetted governments, the needle of suspicion for the snoopgate started pointing towards the ruling dispensations. While Pegasus is meant to help thwart threats to national security, its possible use against political opponents to destabilise governments or win elections indicated its abuse.

Back home, the Tharoor-led parliamentary panel has summoned senior officials from the Ministry of Electronics, Information and Technology and the Ministry of Home Affairs to its meeting on July 28. The agenda is citizens’ data security and privacy, according to a notification from the Lok Sabha Secretariat.

On Wednesday, the global media consortium that is doing the spyware expose, added the names of officials of farm giant Monsanto and other anti-CAA activists as potential targets of Pegasus. Six mobile numbers of Monsanto were added to the list in 2018 when it came under the radar for allegedly selling genetically modified seeds. Also, Samujjal Bhattacharjee, AASU member who was at the forefront of the anti-CAA protests in Assam, was on the list along with ULFA’s Anup Chetia.