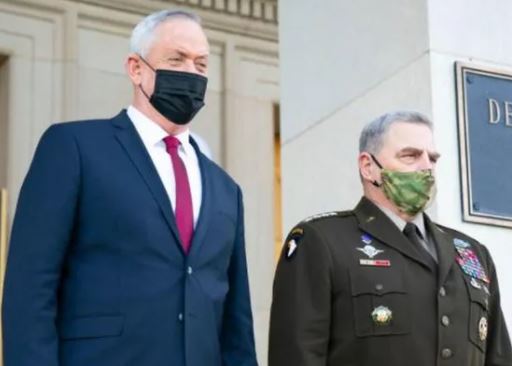 Israel’s defence forces on December 6 announced in a statement that it will investigate the allegations about its military troops shooting dead a Palestinian child in Mughayir village. The act was strongly condemned by the United Nations, international human rights watch agencies and the European Union.

As per reports, the EU called for an immediate probe into the 13 years old Ali Abu Aliya’s killing in the West Bank with a bullet targeted in his stomach. While the Palestinians accused the Israeli soldiers of committing a humanitarian and a gory war crime, the EU delegation to Palestinian called for a full investigation into the shocking incident.

On Friday, the Palestinian teenager was among those protesting against Israeli land occupation and construction of Jewish settlements in the al-Mughayyir village of the occupied West Bank, near Ramallah. According to a UN Human Rights Watch report, the Palestinian kid was fatally shot by the Israeli forces after the confrontation broke out clashes between Palestinian civilians and Israeli soldiers. As the boy was rushed in an ambulance service to the nearby hospital, he had succumbed to the gunshot wound and was declared brought dead, Ramallah’s local health ministry confirmed in a statement.