Ishant can never be Bumrah, KL Rahul can never be Virat: Gautam Gambhir’s advice for Captain Kohli on winning titles 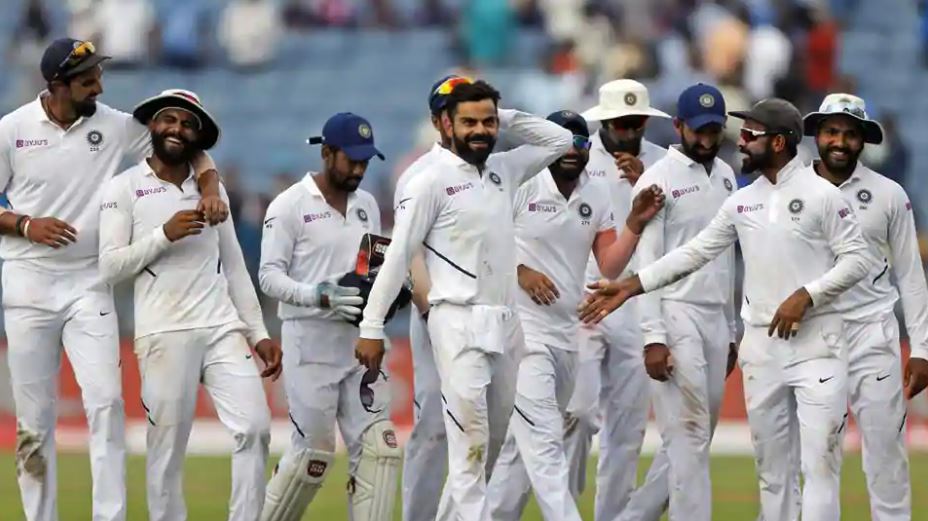 When it comes to achieving personal milestones, India captain Virat Kohli has achieved plenty. The right-hander has registered 27 Test hundreds, and 43 ODI hundreds. He has scored over 11000 runs in the ODIs, and many believe Kohli could be the one to reach or surpass Sachin Tendulkar’s feat of 100 international centuries. But despite being regarded as one of the best batsmen in the modern-era, Kohli has been unable to win an ICC trophy as captain. He has also been unable to lead Royal Challengers Bangalore to an IPL Trophy.

Speaking in the latest episode of Star Sports’ Cricket Connected, former India batsman Gautam Gambhir said that Kohli still has a lot to achieve in his career. On being asked if there are still a few milestones left for the 31-year-old, Gambhir replied: “Lots, in a team sport.”

He added: “You can keep scoring your own runs. There are people like Brian Lara who’s got so many runs. People like Jacques Kallis who have won nothing, Virat Kohli, at the moment, has won nothing to be honest, as a leader.”

“He has a lot to achieve. He can keep scoring his own runs. But for me, in a team sport, till the time you don’t win those big trophies, you will never be considered… probably you will never fulfill your entire career,” Gambhir further said.

The 38-year-old further went on to add that Kohli needs to realise that all his players are different individuals and he needs to figure out what best use could he make of each of them.

“He’s different from the rest. Probably a lot of other people might not have the same ability that Virat Kohli has. As a leader, the most important quality which he needs to have is start taking players as they are. Don’t compare them, or don’t compare their intensity to his intensity. Because every individual is different,” Gambhir said.