Is Corona dying in India? These recovery rate figures will give you relief 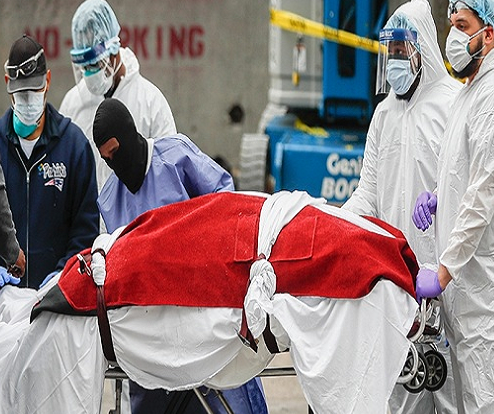 Corona cases in India are coming to more than 60 thousand daily, but good news has come about its recovery rate. Please tell that the total cases of corona across the country is still around 74 lakhs. The Ministry of Health and Family Welfare released the figures on Friday morning, stating that the total number of positive cases is 73 lakh 70 thousand 469, of which 8,04,528 are active cases. At the same time 64,53,780 people have been cured and 1,12,161 deaths have occurred. The Ministry of Health and Family Welfare reported that, in the last 24 hours in India, there were 63,371 cases of corona virus and 895 deaths. It is clear from the data that there is a continuous decrease in active cases of Corona virus in the country, which is a clear indication of the decrease in its infection. The Union Health Ministry says that active cases are less than 11 percent of the total corona virus cases in the country.