Iron ore prices increased by more than 120 percent in six months, but reduced by only 10 percent 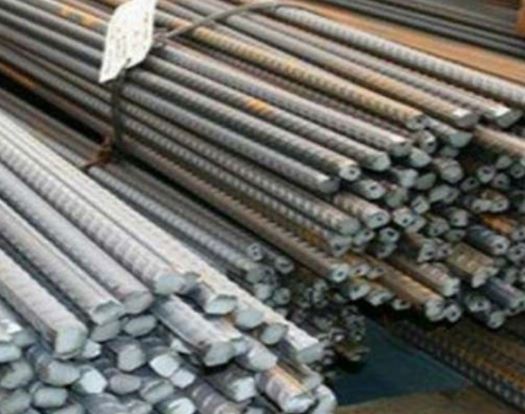 Industrialists of the state say that NMDC has only made a report in the name of reducing prices. If NMDC does not cut further prices soon, the condition of industries will worsen. Still industries are suffering a loss of five thousand rupees per ton. Industrialists say that a meeting was also held in this regard with officials of the Department of Industries and the Mining Secretary on Tuesday. Soon Chief Minister Bhupesh Baghel will also be met.

Now talks with NMDC will also be in the mediation of the state government as NMDC is not paying attention to reducing prices. Industrialists associated with the rolling mill, steel sector say that NMDC has increased iron ore prices even during the Corona period. Last year, from June 2020 to December 2020, iron ore prices have increased by 120 percent. Iron ore was Rs 3734 per tonne in June 2020, which increased to Rs 8650 per tonne in January 2021.