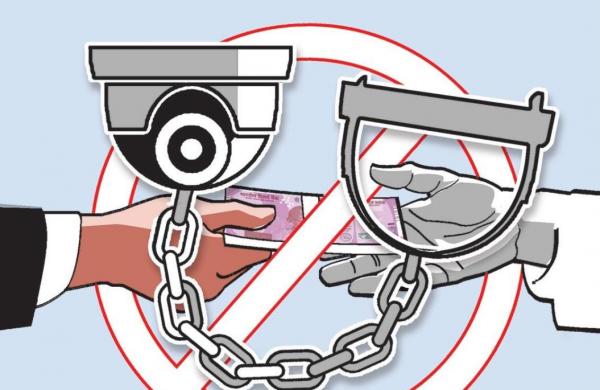 By PTI
JAIPUR: The Rajasthan Anti-Corruption Bureau arrested an IPS officer on corruption charges in Jaipur on Tuesday, a top official said.

IPS officer Manish Agarwal’s name had cropped up in a case in which a petrol pump owner, Neeraj Meena, was arrested for allegedly demanding money from a construction firm on the officer’s behalf.

A 2010-batch IPS officer, Agarwal is currently posted as the commandant of the State Disaster Response Force, Jaipur.

Earlier, he served as the Dausa SP.

Along with the petrol pump owner, the ACB had arrested two Rajasthan Administrative Service officers on 13 January for taking bribe from the same company.