IPL 2021 postponed indefinitely due to Corona 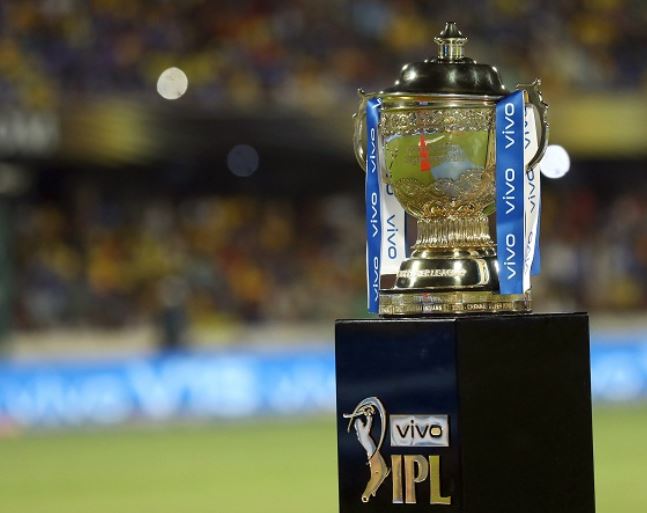 The second wave of koranavirus has created a furore in the country. Everyday new cases are coming out breaking the records of Corona. However, daily cases of corona have seen a decline for the third consecutive day. Meanwhile, now IPL also seems to be causing havoc in Corona. The 14th season of the Indian Premier League (IPL) has been postponed indefinitely in view of the growing case of Corona. Please tell that this decision has been taken after the players and members of the team are positive. IPL chairman Brijesh Patel has confirmed this. He said that this decision has been taken keeping in mind the safety of all stakeholders, players, team support staff and officials.

The Indian Premier League Governing Council (IPL GC) and the Board of Control for Cricket in India (BCCI) unanimously decided to postpone the IPL 2021 season with immediate effect in an emergency meeting, the IPL said in a statement released on its website. It has been further stated that the BCCI does not want to compromise the safety of the players, support staff and other participants involved in the conduct of the IPL. This decision has been taken keeping in mind the safety, health and wellbeing of all stakeholders.

Saha is preceded by Varun Chakraborty of Kolkata Knight Riders and fast bowler Sandeep Warrier, while Chennai Super Kings team chief executive officer (CEO) Kashi Vishwanathan, bowling coach Laxmipathy Balaji and team bus cleaner. There are six venues for the 14th season of the IPL, including Ahmedabad, Bengaluru, Chennai, Delhi, Kolkata and Mumbai. Chennai and Mumbai have hosted their matches and Ahmedabad and Delhi are hosting the remaining matches.