iPhone 13 could come with major camera upgrades next year 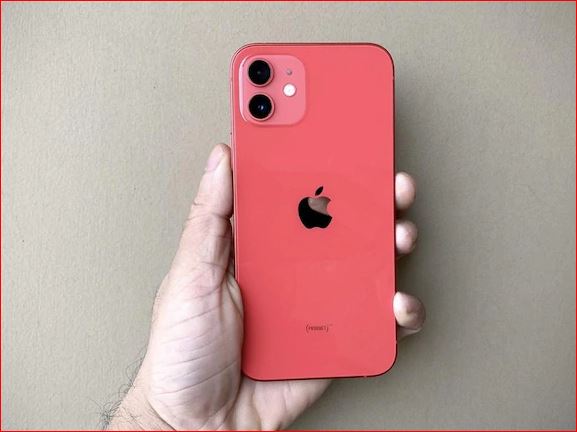 iPhone 12 is one of the hottest smartphones that you can get in the premium segment. And while Apple’s 2020 iPhones are all the rage right now, we are already getting some crucial information on the next year’s iPhone 13 devices. That includes the camera specifications of the iPhone 13 that Apple is expected to launch next year with four models, according to the renowned Apple analyst Ming-Chi Kuo.

Kuo has predicted in his latest note that Apple will continue with four models for its next year’s iPhone 13 series. This could mean that we will see the iPhone 13 mini, iPhone 13, iPhone 13 Pro, and iPhone 13 Pro Max next year, replacing the current lineup of iPhone 12 models in each category. This is crucially important for the Cupertino-based giant because it is targeting a wide range of consumers with four models and it may not want to discontinue offering that choice.

Apple is said to use the lenses from its main supplier, Taiwan’s Largan Precision. Kuo has predicted that at least 70 per cent of all orders will go to Taiwan’s supplier for iPhone 13 lenses. This would mean that Largan Precision will have to modify its lens technology.

Now, there is only so much information Kuo has shared at this point, which is way too early to tell about Apple’s next year’s iPhones. We do not know a lot of things about the iPhone 13, such as whether the OLED display on it will finally have a 90Hz or a 120Hz refresh rate. Before the iPhone 12 was launched, several rumours pointed out that Apple will give the 120Hz ProMotion Display on at least one iPhone model this year but sadly that did not happen. The under-display Touch ID is still not there, so there is that. Apple missed the bus to catch up with the market trend here but the iPhone 12 brings 5G if that can amaze you.