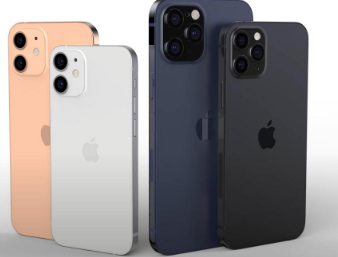 The button makes it easier to unlock the iPad Air without removing a mask for Face Unlock. It also raises questions about whether it will appear in the upcoming iPhone 12.

One of the best new Apple features introduced during our unusual times may not appear in the iPhone 12. It may not arrive on any iPhone until next year — if at all. Apple’s new iPad Air, unveiled in mid-September and hitting the market later this month, relocates Touch ID to a button on the edge of the device. The company’s upcoming iPhone 12 lineup should do something similar, giving users an option between unlocking their iPhone using their face or unlocking it with their fingerprint as the world combats the coronavirus pandemic.

Apple’s updated $599 (£579, AU$899) iPad Air integrates Touch ID into the power button on top of the tablet. This makes it easier for you to unlock the device while you’re wearing a mask and allows Apple to include a larger screen in its tablet without relying on Face ID to unlock the device. To get Apple’s face-unlocking technology in an iPad, users have to opt for one of the company’s pricier Pro models.