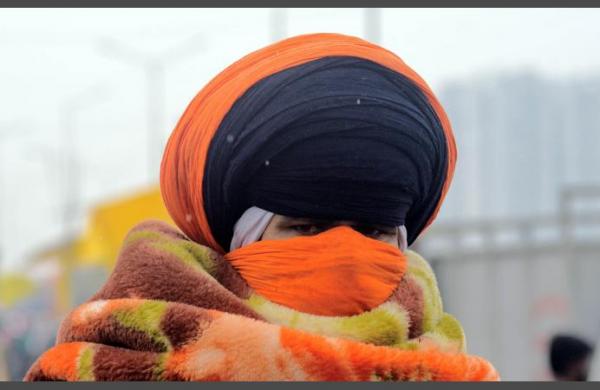 By PTI
CHANDIGARH: Punjab and Haryana on Tuesday reeled under intense cold weather conditions with Hisar being the coldest place in the region.

Hisar in Haryana shivered at 2.2 degrees Celsius, five degrees below normal, an official of the India Meteorological Department said here.

The minimum temperature in Narnaul settled at 2.8 degrees Celsius, two degrees below normal, he added.

Chandigarh, the joint capital of both states, recorded its low at 7.8 degrees Celsius, three degrees above normal, the official said.

In Punjab, Amritsar, Ludhiana and Patiala registered their minimums at 7.2, 6.4 and 6.4 degrees Celsius respectively, up to four degrees above normal.

Fog engulfed most places in Chandigarh, Hisar, Sirsa and Patiala in the morning.