Industrialists meet on January 15 for coal, there is pressure to buy coal for two years 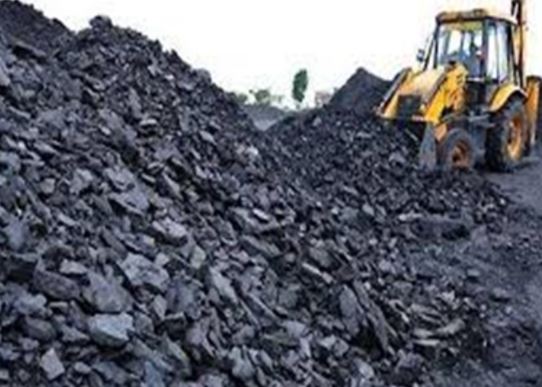 On January 15, the meeting of industrialists is going to be held by the top officials of Coal India, Kolkata, on the pressure being made to take two years of coal together. Industrialists say that there will definitely be some outcome in this meeting. It is being told that at three o’clock on Wednesday afternoon, a meeting of industrialists was held in this regard with the officials of Coal India and in this too there were positive discussions between the two.

Significantly, Coal India was under pressure to take two years of coal. On this, the industrialists wrote a letter to the coal minister Prahlad Joshi as well as the state’s mineral secretary. Industrialists say that this is a very big problem and it is very important to solve it. It is very difficult for any industrialist to keep a stock for two years.

At this time neither there is so much demand in the market nor industries have so much space to keep stock. Chhattisgarh Sponge Iron Association president Anil Nacharani said that the problem is expected to be resolved in the meeting to be held on January 15.