India’s import of arms decreases by 33 per cent amid Make-in-India push: Report 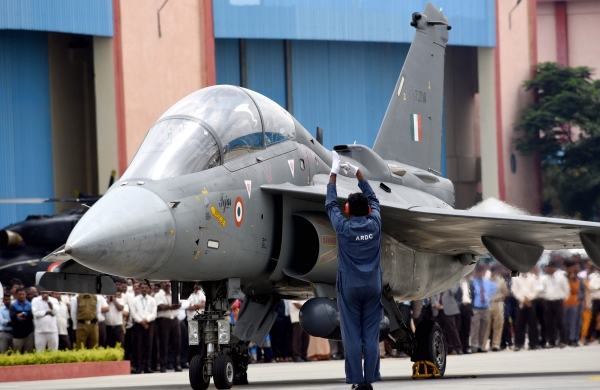 Express News Service
NEW DELHI: Amid the government’s push to promote indigenous defence equipment, a report by Stockholm-based defence think-tank SIPRI claimed that India’s import of arms decreased by 33 per cent between 2011-15 and 2016-20, and Russia was the most affected supplier.

It said the drop in Indian arms imports seemed to have been the result of the country’s complex procurement processes combined with an attempt to reduce its dependence on Russian arms.

In the last few years, India has taken a series of measures to boost the domestic defence industry to reduce dependence on imported military platforms and hardware.

The Stockholm International Peace Research Institute (SIPRI), in its report on global arms transfers published on Monday, said India’s imports of US arms also fell by 46 per cent.

“International transfers of major arms stayed at the same level between 2011-15 and 2016-20. Substantial increases in transfers by three of the top five arms exporters — the USA, France and Germany — were largely offset by declining Russian and Chinese arms exports.”

Exports by China decrease by 7.8%