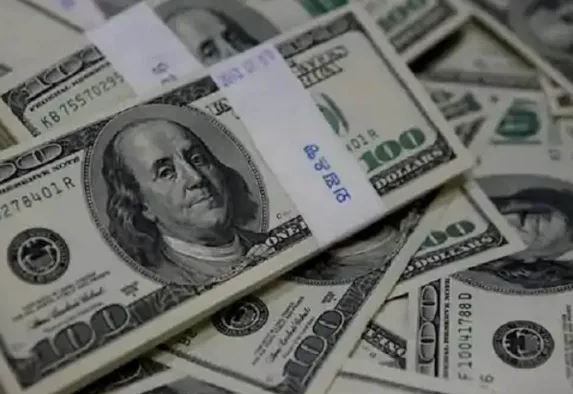 The increase in foreign exchange reserves during the week under review was due to increase in foreign currency assets, which is a major part of total reserves. According to RBI’s weekly data, FCA increased by $ 2.835 billion to reach $ 533.103 billion.

Foreign currency assets are seen in dollar terms. This includes the impact of the rise and fall in non-US units held in the Foreign Exchange Reserve, such as the euro, pound and yen.