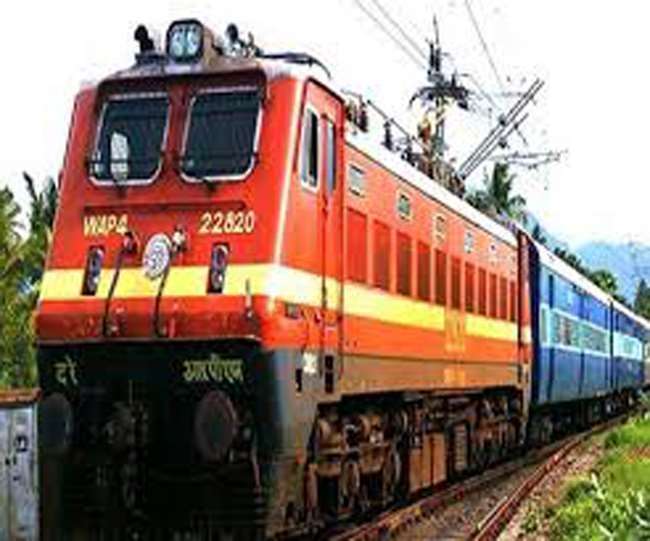 New Delhi: Indian Railways will cease operating all its regular passenger trains till further notice. Despite the announcement of this indefinite closure of passenger trains, the operation of all the 230 special trains already running will continue undone. In a statement issued by the Indian Railways on Tuesday, it has been announced that the operation of all suburban trains along with all regular passenger mail and express trains will be canceled till further notice.

All special 230 trains will continue to operate

In the statement issued by the Railways, it has been clearly said that 230 special trains running at present will continue to operate. Apart from this, limited operation of Mumbai local train services will also continue as before. Mumbai local is being operated for limited people on the demand of the state government. Railways says that the number of passengers on special trains running is being constantly monitored. As the demand of passengers increases, some more special trains can be started at that time. However, it has been decided to continue the operation of suburban trains along with all the regular trains, which was canceled before the lockdown.

Special trains and special Rajdhani trains were launched from May 12

The fact is that during the lockdown itself, in the first phase, the operation of 12 pairs of special Rajdhani trains was started on 12 May, while the operation of 100 special trains was started on 1 June. The routes of these trains were selected according to this, so that all parts of the country could be connected. Whereas it was decided to start local trains in Mumbai on the demand of the state government to continue the necessary services to the local administration. She will also keep going.

Permission of the Ministry of Home and Health to operate

Indian Railways earlier canceled regular train operations till 12 August. The railways are estimated to suffer a loss of Rs 40 thousand crore during the current financial year 2020-21 due to the stoppage of passenger trains. But permission of the Ministry of Home and Health will also be required to start operating trains.