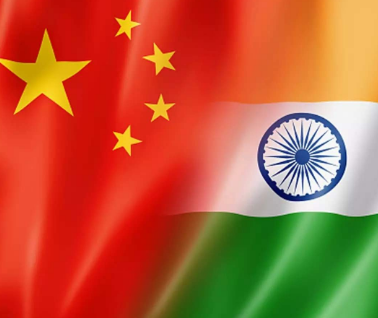 A war of words broke out between Taiwan and China on Wednesday after the Chinese embassy in Delhi wrote to Indian media asking them to adhere to ‘One-China’ policy.

Ahead of Taiwan’s national day on October 10, the Chinese mission in Delhi called upon the Indian media not to refer to Taiwan as a “nation”. In the letter, the Chinese embassy said, “would like to remind our media friends that there is only one China in the world” and the “Government of the People’s Republic of China is the sole legitimate government representing the whole of China.”

“We hope Indian media can stick to Indian government’s position on the Taiwan question and do not violate the One-China principle. In particular, Taiwan shall not be referred to as a ‘country (nation)’ or ‘Republic of China’ or the leader of China’s Taiwan region as ‘President’, so as not to send the wrong signals to the general public,” the Chinese email to Indian media said. It added, “Taiwan is an inalienable part of China’s territory. All countries that have diplomatic relations with China should firmly honour their commitment to the One-China policy, which is also the long-standing official position of the Indian government.”