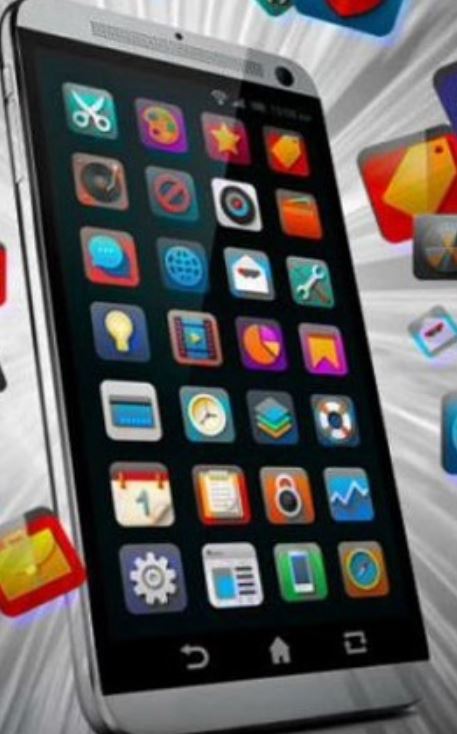 Taking a big decision, the government has once again banned mobile apps (43 Mobile Apps Banned). This time 43 more mobile apps have been banned. They have been described as a threat to the sovereignty, integrity and security of the country. These actions have been taken under Section 69A of the IT Act.