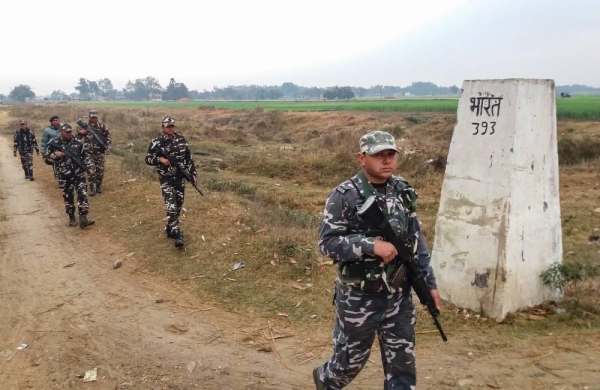 The district administration has also raised the issue with the Nepalese authorities. Officials said that the authorities assured them that the structure will be removed in four days.

Himanshu Kaftalia, sub-divisional magistrate of Tanakpur, Champawat district said, “We went to the spot and halted the construction and have requested the Nepalese authorities to remove the structures. They have assured us to do so”.

Earlier in July 2020, the Nepalese residents had reportedly built around 23 wooden and concrete structures in No Man’s Land on Indian side which became a thorny issue between Indian and Nepalese authorities.

The Nepal residents claim that the 150-meter land is theirs contrary to the claims of India.

According to the Indian officials, Nepalese nationals had encroached upon area near Pillar 811 and Tanakpur barrage in Champawat district claiming to be theirs.