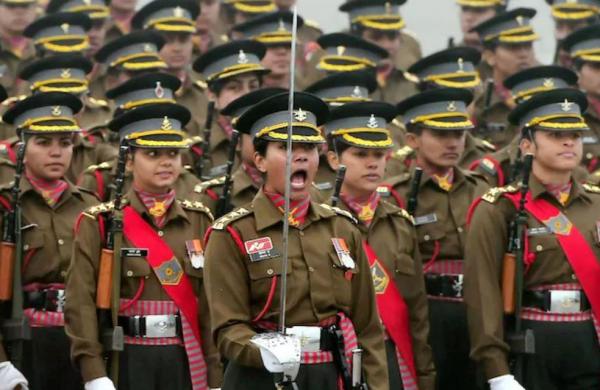 Express News Service
NEW DELHI: Indian Army will deploy the first batch of women helicopter pilots by 2022 after their induction into the Aviation Corps of the Indian Army.

Army chief General MM Naravane confirmed the news. “One month ago, orders were passed and the proposal has been initiated,” he said while addressing the media on the eve of the Army Day.

Till now, the women officers in the Army were serving in the Air Traffic Control and ground duties. “The batch of officers to begin will join the next course starting from July.” said the General.

Concurrence was sought from the three-related branches of the Army Aviation Corps, Military Secretary Branch, and the Adjutant General’s branch and they all concurred with the proposal, General Naravane said.

Indian Army’s Aviation Corps was raised on November 1 in 1986. The Corps is comprised of officers and jawans from all arms of the Army.

Within a year of its formation, the Army Aviation Corps personnel were inducted in ‘Operation Pawan’ in 1987 in Sri Lanka and proved their mettle.

The Corps also played a significant role during the Kargil War in 1999.

During peace times, the Corps performs Humanitarian Aid and Disaster Relief (HADR) operations across the country.

Indian Air Force was the first to induct women fighter pilots on an experimental basis in 2015. Bhawana Kanth, Mohana Singh, and Avani Chaturvedi were the trainees in the first batch who qualified for the fighter stream.

So far 10 women officers have been commissioned into the fighter stream of the IAF till September last year.

As per Rajya Sabha records, the strength of women officers serving the IAF as of September 1, 2020, is 1,875. There is a total of 111 women pilots serving in the IAF, including those who fly transport planes and choppers.

The women Pilots in the Navy serve as observers on Dornier and P8i.