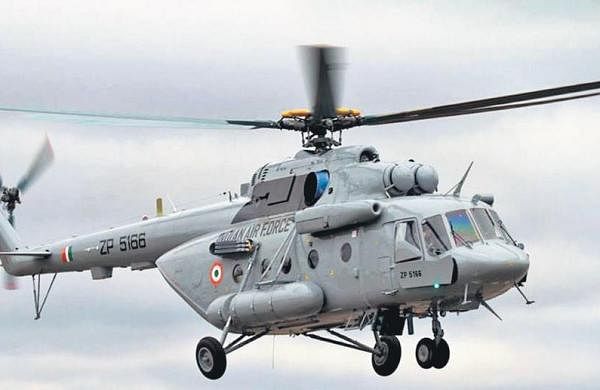 THIRUVANANTHAPURAM: In the backdrop of the latest helicopter crash near Coonoor, which claimed 13 lives including that of Chief of Defence Staff General Bipin Rawat, questions are set to be raised again over the flight-worthiness of some of the Indian Air Force aircraft. For some time, experts have been demanding the replacement of the ageing fleet of choppers, like Cheetah and Chetak, with new Light Utility Helicopters after a string of crashes. During the past 10 years, around 15 Cheetah and Chetak helicopters have crashed killing several pilots. General Rawat, then a lieutenant general, had survived a Cheetah crash in Dimapur on February 3, 2015.

The Parliament records also show investigations into just 11 crash cases attributed a provisional loss of Rs 524.64 crore to the Air Force. The first six months of 2019 witnessed crashes of IAF aircraft like Jaguar, MiG-27 UPG, HAWK Mk-132, MiG-21 BISON, MiG-27 UPG and AN-32. Every IAF accident is investigated by the Court of Inquiry to ascertain the cause. Generally, the recommendations of the completed Court of Inquiry are implemented. After strong criticism from various quarters, the state-run aircraft maker Hindustan Aeronautics Limited is now preparing to deliver indigenously built Light Utility Helicopters to the IAF by August 2022 to replace the ageing fleets of Cheetah and Chetak helicopters.