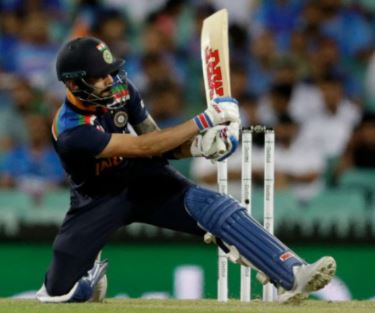 Hardik Pandya’s heroics with the bat helped India seal the three-match series with a thrilling victory in the second T20I in Sydney. They will return to the same venue on Tuesday looking for a big series sweep. India would be delighted that they have won the series without the likes of Bumrah and Rohit Sharma. It has been a complete team effort with no real weak link in the XI. KL Rahul has provided India with the starts, Dhawan produced a series-defining performance while Kohli looked in fine touch in the second T20I in Sydney and Jadeja and Hardik have been the finishers at the death. However, the standout performer for India in the series so far has been their left-arm seamer, T Natarajan. He has picked 5 wickets in the two matches at an economy rate of just 6.25 and has continued from where he left in the IPL 2020. Chahal won his team the match as a concussion substitute while Washington Sundar was brilliantly restrictive in Canberra.

Australia’s second string of fast bowlers – the likes of Andrew Tye, Daniel Sams and Sean Abbott – got exposed in Sydney but in all likelihood will get another chance to make amends at the same venue on Tuesday. The home team are unlikely to risk Hazlewood for the dead rubber. There is a possibility of Aaron Finch making a return which will boost the batting line-up.