India to focus on 3 priorities at UNSC 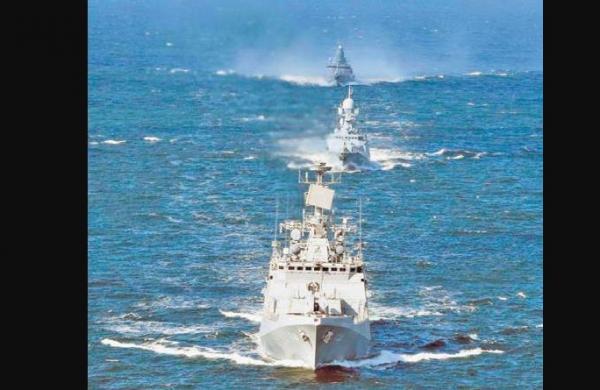 New Delhi will assume the rotating presidency of UNSC from Sunday and again in December next year, during the later part of its tenure as a non-permanent member of the council. “There are three major areas we will focus on. Maritime security, peacekeeping and counter-terrorism. We will focus on these themes through three signature events,” India’s Permanent Representative to the UN, Ambassador TS Tirumurti said on Friday.

Saying that maritime security has always been high on India’s foreign policy, Tirumurti said India has been a net security provider, especially in the Indian Ocean Region. “Consequently, we believe that it is time for the Security Council to take a holistic approach to the issue of maritime security that safeguards common prosperity and security interests.”

According to the permanent representative, India will continue to emphasise on counter-terrorism. “Counter-terrorism is a national priority. We are firmly against terrorism in all its forms and manifestations, and believe that there could be no justification whatsoever for terrorism,” he said.

Peacekeeping, according to Tirumurti, is close to India’s heart. India contributes maximum to the UN Peacekeeping forces with over 5,000 personnel serving in various missions. Over 150 Indians lost their lives while serving in the UNPKF.  “It is incumbent upon us to ensure that their safety and security are given the highest importance. Therefore, in the larger context of peacekeeping, we will be focusing on how to ensure the safety of peacekeepers, especially by using better technology, and how to bring perpetrators of crimes against peacekeepers to justice,” Tirumurti said.