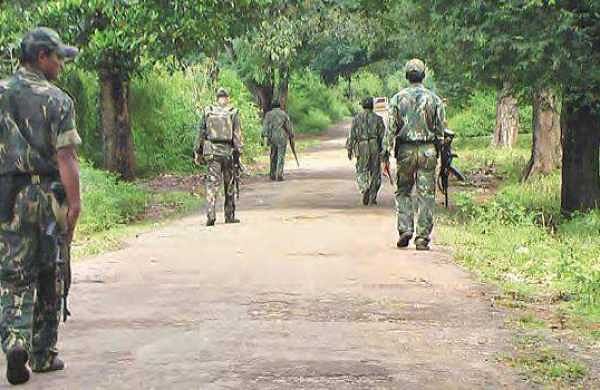 NEW DELHI:  In what may prove to be a decisive step in India’s battle against Naxals, the government has ordered construction in ‘mission mode’ of 12 crucial roads that lie deep in the Naxal-dominated belt. Sources said construction on some of these roads is pending for over a decade now.

Once constructed, these roads will allow mass mobilisation of forces in areas that they have not been able to penetrate in large numbers. These 12 roads, located in the three worst Naxal-hit Chhattisgarh districts — Sukma, Bijapur and Dantewada — covering about 478.6 kms have been sanctioned. But work on 214.8 kms is still pending.

“The target is completing 76.8 kms of roads pending by June. The  remaining work will be completed on a priority basis in the next few years. The idea is to reclaim the region and uproot the Maoists,” a home ministry official said.

The difficulty associated with the construction of these roads can be gauged from the fact that 53 CRPF personnel have been killed during construction over the last eight years. The Director General of Central Reserve Police Force, the primary combat force against Naxals, has instructed troops to expedite completion of work on the 12 roads in coordination with Chhattisgarh police.

Of the 12 roads, five fall in Sukma, one in Dantewada and four in Bijapur. Two are on the Bijapur-Sukma border and Dantewada-Sukma border. These roads will not only prove pivotal for the development of locals in the area but it would be a victory of security forces against Maoists in their strongest base.

According to sources, two such roads were sanctioned in 2012 and 2015, but work is yet to begin. On the 56-km Dornapal-Jagargunda road, work on 22 kms is pending.  The decision to construct these roads was taken in view of the decline in violence as well as the geographical spread of Left-wing extremism over the past decade. CRPF has not suffered a single casualty during road construction in the last four years which is a big achievement, a senior official pointed out.

“Maoists know the roads will be a big setback for them. Time and again they have launched attacks to delay the construction work,” said an official in Chhattisgarh.