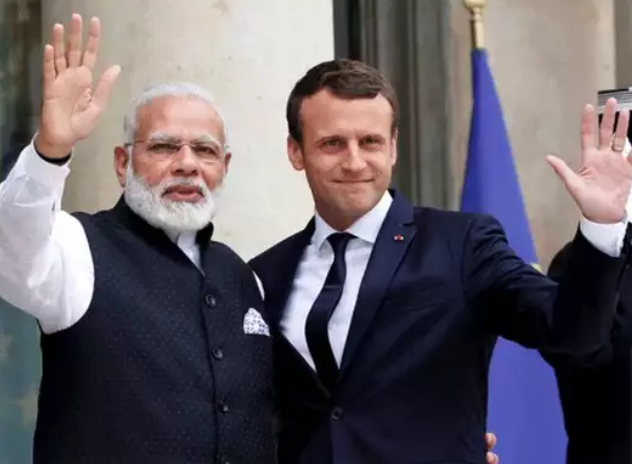 India has strongly condemned the personal attacks on French extremist President Emmanuel Macron on Islamic extremism. India, while supporting France’s President Emmanuel Macron, called the personal attack a violation of the most basic standards of international discourse. This information was also tweeted by the Ambassador of France. France expressed its gratitude on the support, saying that both India and France have always fought against terrorism and trust each other. The Foreign Ministry also strongly condemned the brutal terrorist attack in a strongly worded statement in which a French teacher was brutally murdered. The ministry said that terrorism cannot be justified for any reason and under any circumstances. “We strongly condemn the unacceptable personal attacks on President Emmanuel Macron,” the statement said. This is a violation of the most basic standards of international discourse.