India strongly condemns vandalisation of Mahatma Gandhi statue in US 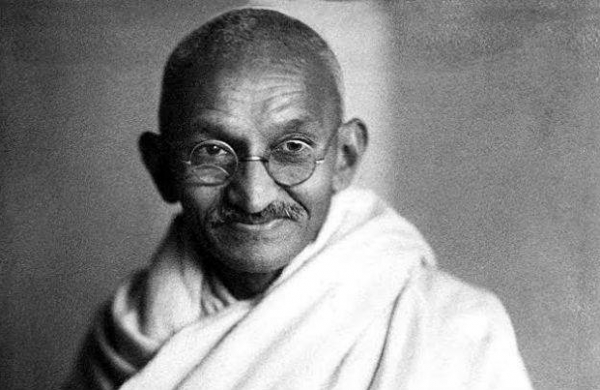 By ANI
NEW DELHI: India on Saturday strongly condemned the vandalisation of Mahatma Gandhi’s statue in Davis, California, US.

In a statement, the Ministry of External Affairs said the Government of India strongly condemns the malicious and despicable act against a universally respected icon of peace and justice.

The Indian embassy has taken up the matter with the US Department of State for a thorough investigation into the incident and appropriate action against those responsible, the statement further said.

Meanwhile, the Consulate General of India in San Francisco Dr T V Nagendra Prasad has separately taken up the matter with the City of Davis and local law enforcement authorities.

The Mayor of Davis deeply regretted the incident and informed that they have initiated an investigation, said the statement.

The US Department of State has conveyed that this act of vandalism is unacceptable and expressed the hope that perpetrators will be brought to justice as quickly as possible.

January 30 is the 73rd death anniversary of Mahatma Gandhi, who led India to its freedom from the British colonial rule.