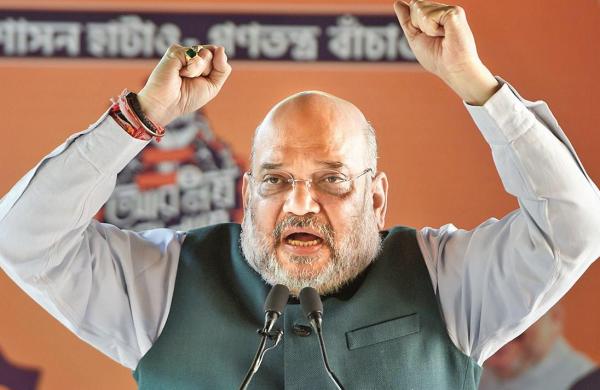 By PTI
NEW DELHI: Union Home Minister Amit Shah on Wednesday said no propaganda can deter India’s unity or stop the country from attaining new heights, after American singer Rihanna and other celebrities and activists commented on the ongoing farmer protests.

The home minister’s tweet was posted with hashtags – #IndiaAgainstPropaganda and #IndiaTogether – that were used in the statement by the Ministry of External Affairs (MEA) and in the tweets by top Union Ministers who spoke in similar vein.

The MEA has slammed the remarks made by Rihanna and other celebrities and activists on farmer protests, saying the facts on the issue must be ascertained before rushing to comment on it.

It also said that the “temptation” of sensationalist social media hashtags and views is “neither accurate nor responsible”.

The tweets by the foreign celebrities created a splash on social and other media, and the related hashtags were among the top trends on Twitter.