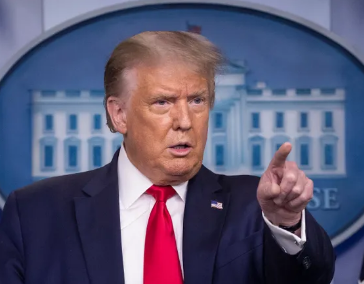 The first presidential debate took place in the US on Tuesday evening between Donald Trump and Joe Biden. During the same debate, speaking on the issue of corona epidemic, Trump alleged that India, Russia and China are hiding the statistics of deaths due to corona virus. In response to a question by Biden, Trump said that no one in the world knows how many deaths have taken place in these countries, the data here is not clear.

In fact, Biden alleged during the debate that due to Trump’s mistakes, millions of people in America lost their lives due to Corona. In response, Trump said that our government brought masks, PPE kits and medicines to deal with the corona virus. We are just a few weeks away from making the corona vaccine. I have talked to companies and I can say that we will soon make a vaccine. He said that there have been relatively less deaths in the US, while the exact figures of epidemic deaths in India, Russia and China have not yet been known.