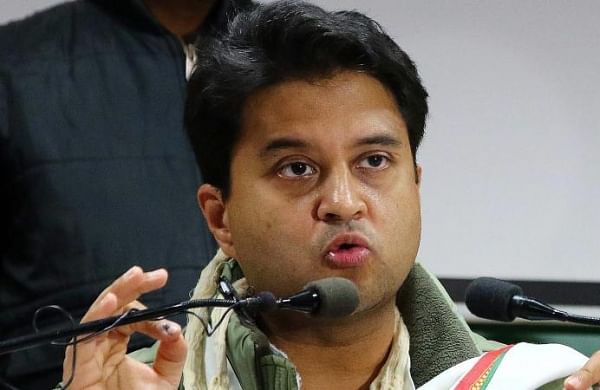 NEW DELHI: The Indian government had proposed an air bubble to the South Korean government in July last year and the Centre has been waiting for its response, Aviation Minister Jyotiraditya Scindia said on Friday.

Scheduled international passenger flights have been suspended in India since March 23, 2020 in view of the Covid pandemic.

However, special flights have been operating between India and around 40 countries since July 2020 on the basis of air bubble arrangements formed with them.

Congress Lok Sabha member from Thiruvananthapuram Shashi Tharoor said on Twitter that some 8,000 Indians living in South Korea are protesting the absence of an air bubble between the two countries.

“Since March 2020 India has suspended direct flights to and from South Korea, doubling travel costs for NRIs there. Not clear why since COVID-19 is well controlled there,” he mentioned.

In response, Scindia said on Twitter that an air bubble was proposed to the government of South Korea in July 2021.

“The response is still awaited,” the minister added.

The Indian government is actively watching, engaging with countries and calibrating its approach in accordance with the global COVID-19 situation, he mentioned.

“Needless to say, safety is our top priority,” he noted.