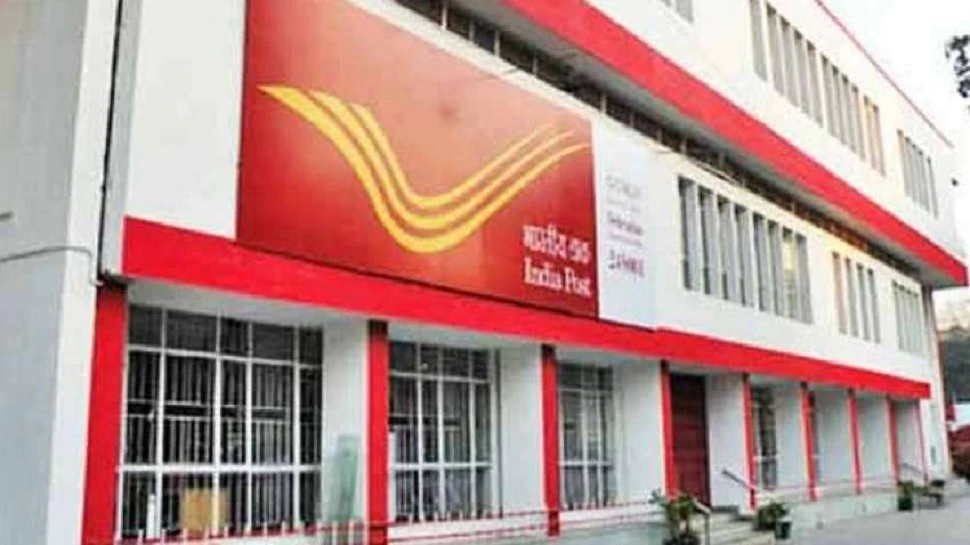 New Delhi: India Post can become the second largest bank in the country after SBI after a proposal by Niti Aayog. Apart from this, the Commission has also proposed to sell three public sector banks in private hands. Realizing the need for financial inclusion in the country, NITI Aayog has suggested the merger of regional rural banks into postal banks (postal banks). The Commission has made several recommendations including merger of Regional Rural Banks (RRBs) with India Post in India. In a recent presentation to the Prime Minister’s Office and the Ministry of Finance, the NITI Aayog has suggested that more than 1.5 lakh post offices in the country should be made outlet centers (outlets) for the proposed postal bank. It has also suggested that the rules for obtaining bank licenses should be simplified.

Proposal for merger of these banks
NITI Aayog has suggested privatization of Punjab and Sindh Bank, UCO Bank and Bank of Maharashtra. Government may face criticisms due to privatization of government banks. Apart from this, bank unions can also protest. The recent merger in the banking sector took effect from April 1 itself. At present, there are 12 government banks in the country, while their number was 27 in 2017.

In the fourth quarter of 2019-20, the losses of Punjab and Sindh Bank increased to Rs 236.30 crore. The reason for increasing losses is to increase the provision for stranded debts. In the same period a year ago, the bank had a loss of Rs 58.57 crore. A few days ago, this bank had reported a fraud of Rs 112 crore. There have been 67 cases of fraud in this bank, under which fraud of Rs 397 crore has been done.

UCO Bank has earned a profit of Rs 21.45 crore in the quarter ended in June this time, but the bank had a loss of Rs 601.45 crore in the same period last year. However, there has been a 5.11 per cent reduction in interest income. There have also been cases of 119 frauds in UCO Bank, whose total amount is about Rs 5,384 crore.

Bank of Maharashtra has reported about 413 cases of fraud, under which fraud of Rs 3391 crore has been reported. This bank also seems to go out of government control.