India plans to roll out fifth-generation fighters by 2024 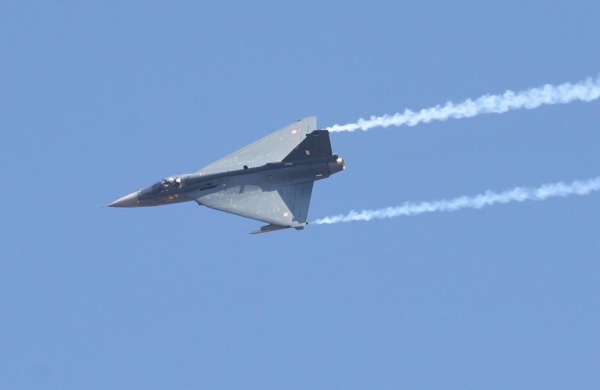 It will be the advanced version of the Advanced Medium Combat Aircraft (AMCA) being developed by the Aeronautical Development Agency (ADA), Ministry of Defence. Also, the first fifth-generation indigenous fighter is expected to take its first flight in the next 3 years.

Talking to The New Indian Express, DRDO’s AMCA Project Director AK Ghosh said, “We have plans in future to incorporate 6th generation technologies, where it will be possible to fly AMCA aircraft in an autonomous mode for dangerous missions.”

The AMCA is an ambitious project of ADA which will be 5th generation indigenous fighter aircraft designed and developed as per the requirements of the Indian Air Force. It is expected to roll out in 2024 with the first flight planned for 2025. AMCA will be incorporated with features like stealth airframe, internal carriage of smart weapons, and advanced sensors with data fusion among others.

“The PDR (Preliminary Design Review) has been completed and it is in the midst of the detailed design. After some time we are going to develop the aircraft and start making the prototype,” the AMCA Project Director said.

Talking about production, Ghosh said, “Production of AMCA is planned to start after 2030. It would have capabilities of swing-role, close combat, and precision strike. The aircraft would be fitted with future missiles, standoff weapons, and precision weapons.

Only three other countries — the US, Russia, and China — have developed the 5th generation aircraft so far.

AMCA is a twin-engine medium multi-role aircraft having a weight of around 25 tonnes and a leap jump in technologies.