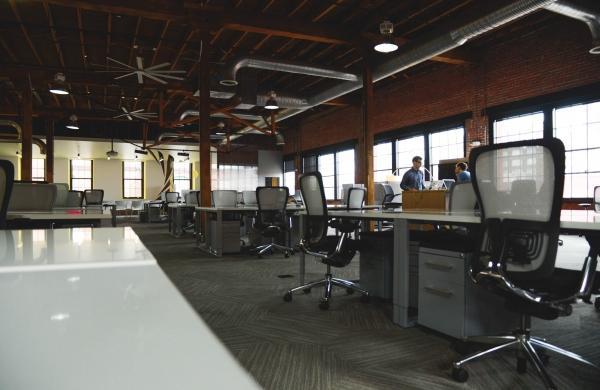 Express News Service
NEW DELHI:  Despite the Centre and various state governments announcing several initiatives to attract multinationals looking to shift base outside China post-Covid-19 pandemic, India has been left behind by countries like Vietnam, Taiwan and Thailand, which have emerged as the preferred destinations for most such companies.

Taking note of this, a parliamentary standing committee has flagged administrative and regulatory hurdles in India as among the main reasons. “The committee feels that the main challenges faced by the country presently are administrative and regulatory hurdles, inadequate and costly credit facility, tedious land acquisition procedure, inadequate infrastructure facilities, high logistics cost and large unorganised manufacturing sector, among others,” stated the standing committee in its report titled ‘Attracting investment in post-Covid Economy: Challenges and Opportunities for India’. The report was tabled in Parliament in the just concluded session.

The report said many companies have shifted their manufacturing bases out of China, “motivated not only by political but also economic reasons”, during past one year. “To capitalise on the evolving situation and to attract such companies, a few countries including India announced special policies. However, it is learnt through media reports that most of these 58 companies shifted their base to Vietnam, Taiwan, Thailand etc. and only a few came to India,” the report said.

However, according to a parliament reply, four companies in the Electronic System Design Manufacturing sector have shifted base from China to India and many others have shown interest. The committee appreciated the efforts made by the Centre in this direction saying the policy changes and the incentive schemes announced are “welcome measures”. It also suggested to the government to enter into more international trade agreements which are beneficial to India.