India not a dharamshala; info about Rohingyas in state being gathered: Haryana minister Anil Vij 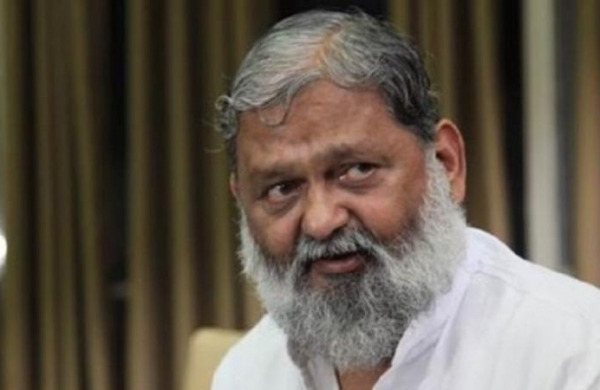 By PTI
AMBALA: Home Minister Anil Vij on Friday said information about Rohingyas living in Haryana was being gathered, adding that India was “not a dharamshala” that anyone could come and settle in the country.

The remarks came days after authorities in Jammu sent 168 Rohingyas to jail after they were allegedly found living in the city illegally, officials had said.

Many Rohingya refugees have settled in Jammu, Hyderabad, Uttar Pradesh, Rajasthan and the National Capital Region, while some reports suggest their presence in Mewat, Haryana.

“We are gathering information about them,” Vij told reporters.

“Our country is not a dharamshala that anyone will get up and start living here if he so feels like,” Vij said.

Incidentally, a plea has been filed in the Supreme Court seeking immediate release of the detained Rohingya refugees in Jammu and restrain the Centre from implementing any order deporting them.

Meanwhile, asked about the surge in coronavirus cases, Vij, who also holds the health portfolio, said he directed strict enforcement of all COVID protocols in the state.